Local 853 would like to congratulate Ryan Young on winning the International Apprentice Contest in Ann Arbor, Michigan this year. Ryan fought a hard competition against 6 other apprentices from the United States and Australia, and after 5 days of being tested to the highest standards emerged victorious. Ryan represented 853 and Canada with poise and dignity, and we wish him the best in his career. 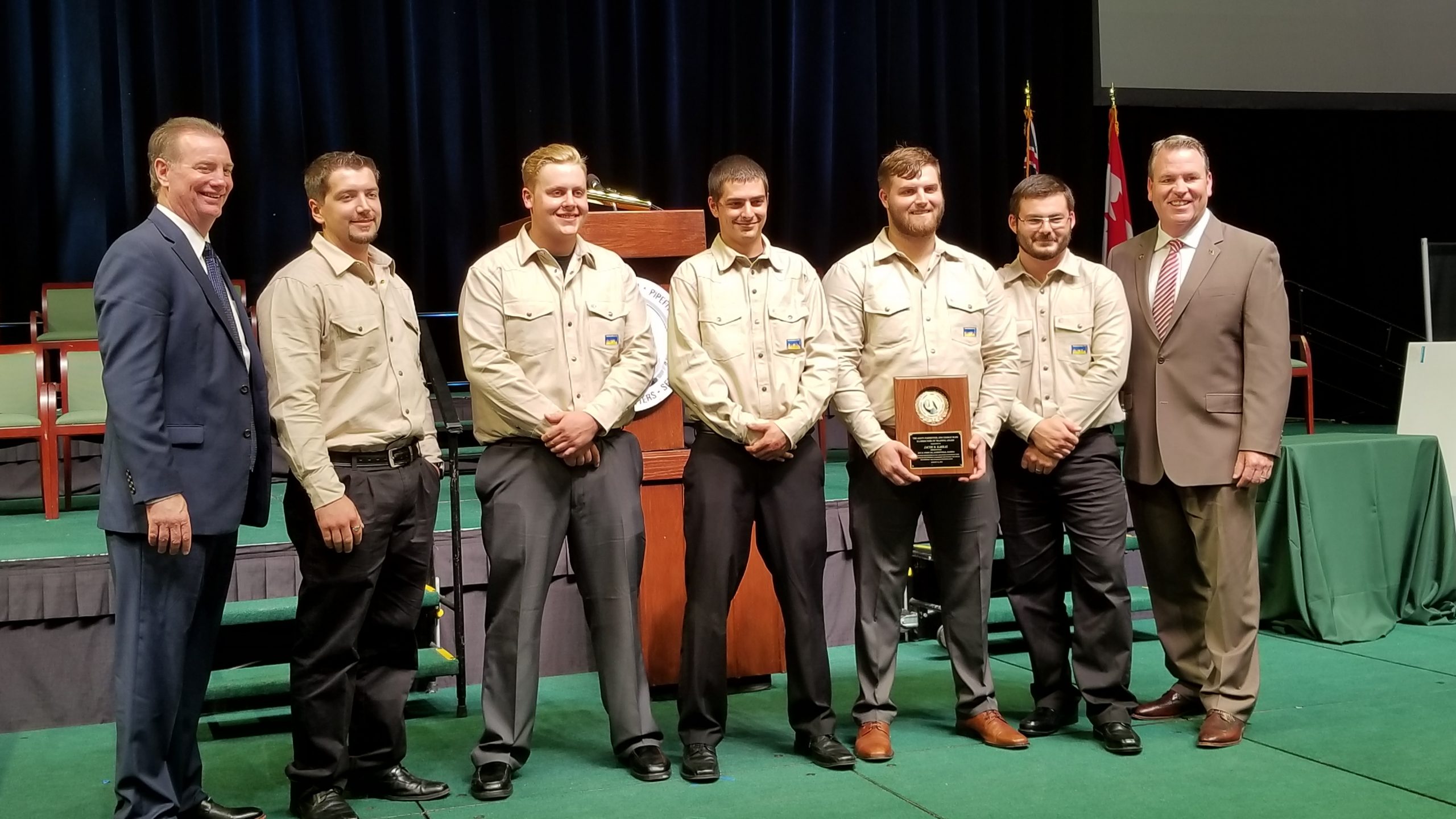 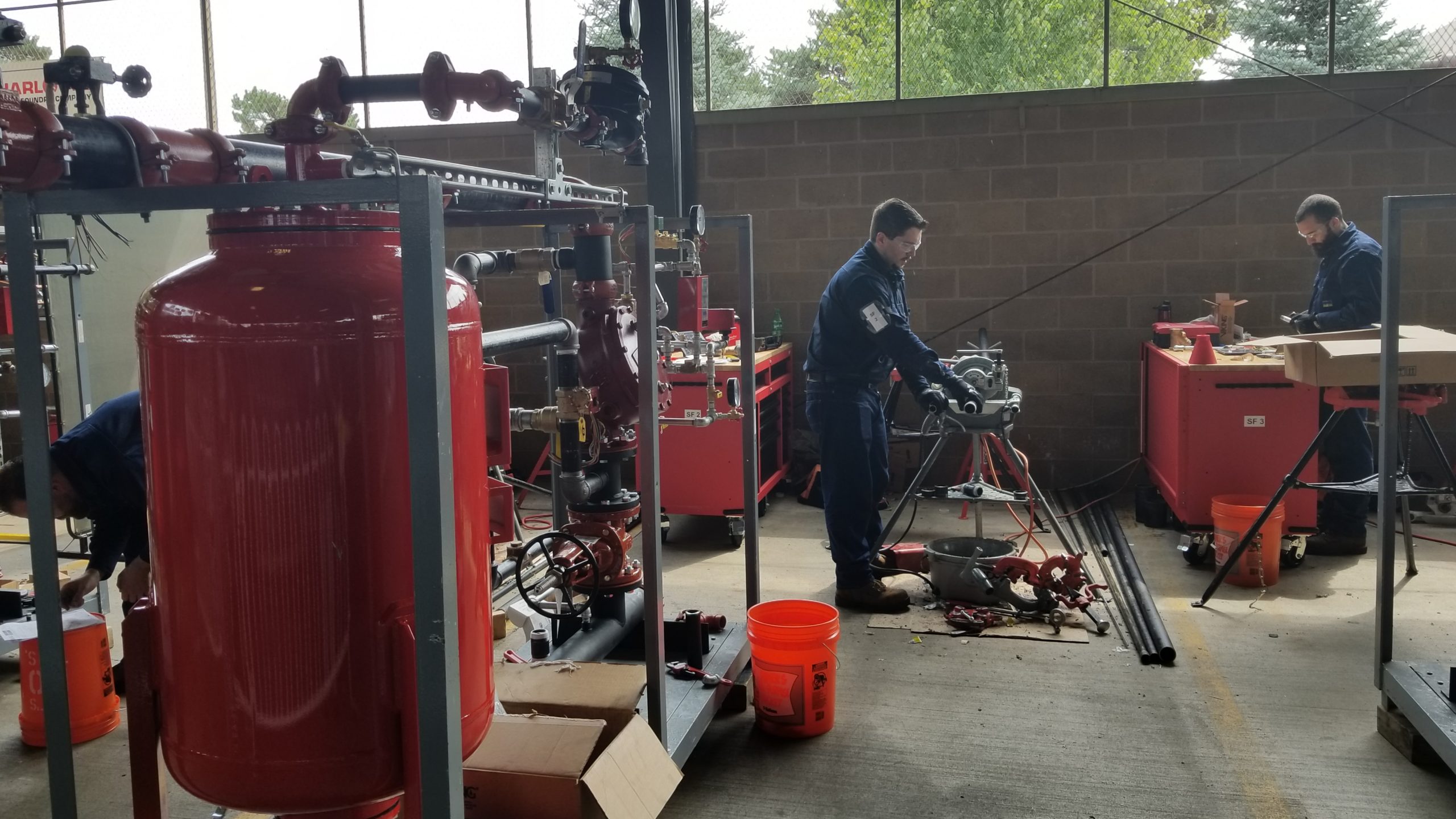 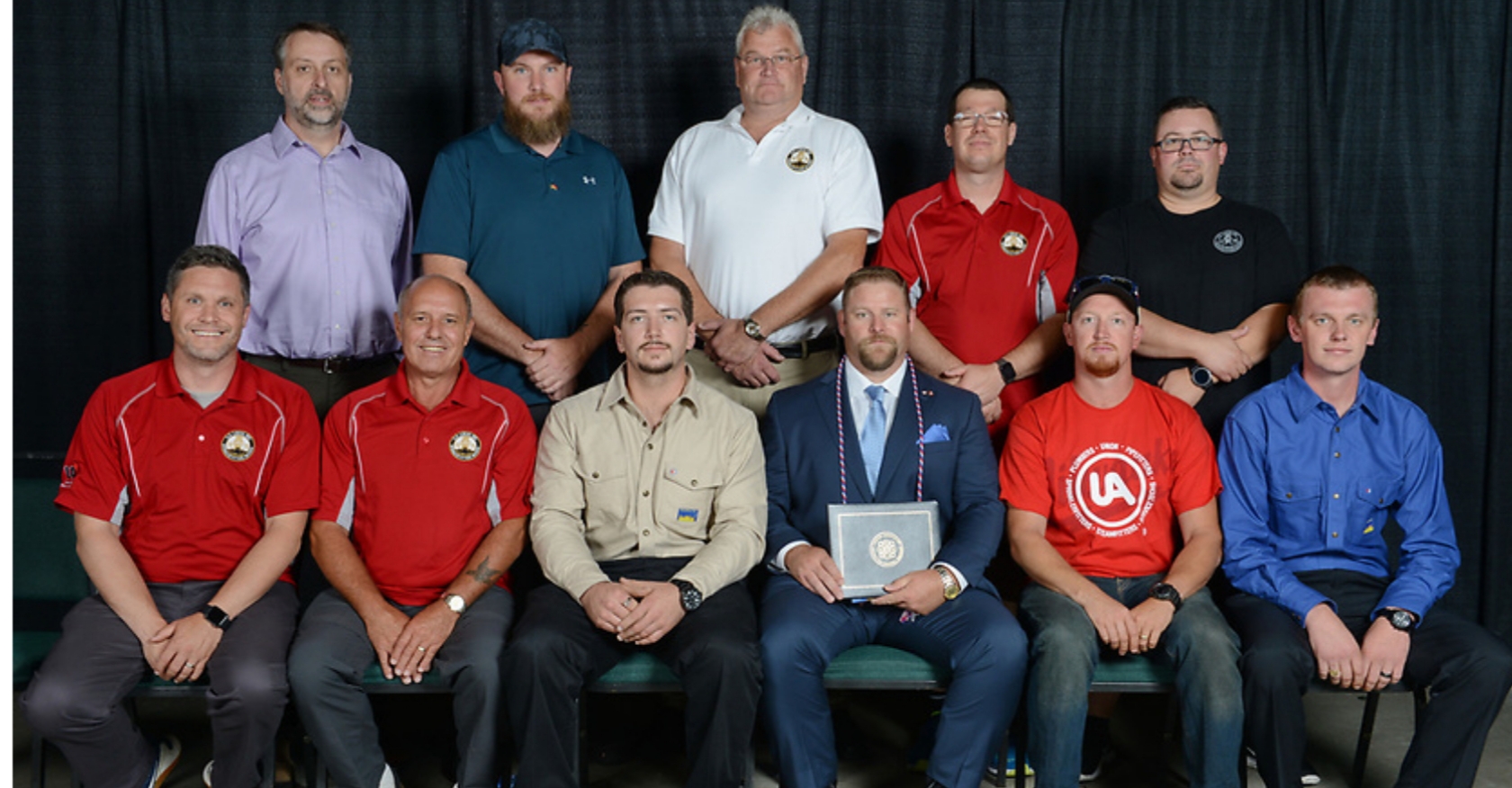 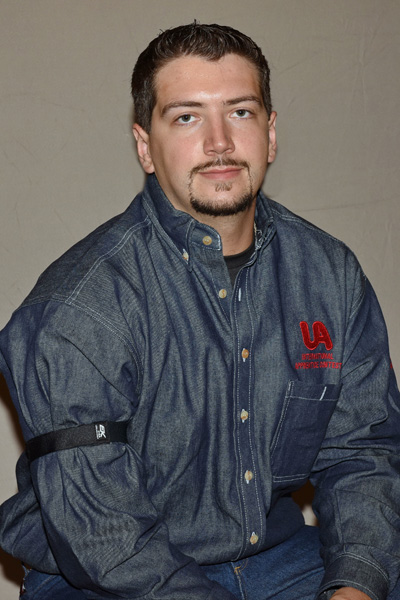