Our deepest condolences to the families of our members Dennis Deruchie, Stephane Laframboise, Danny Gabriele … Click here for information on COVID-19 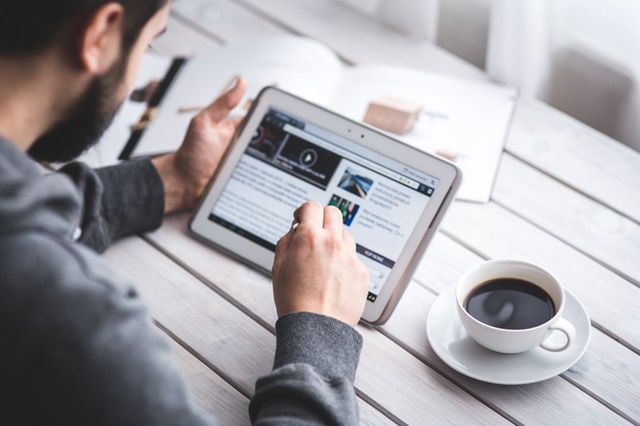 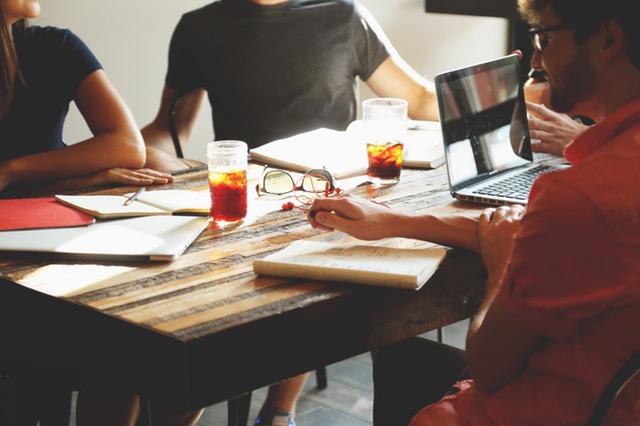 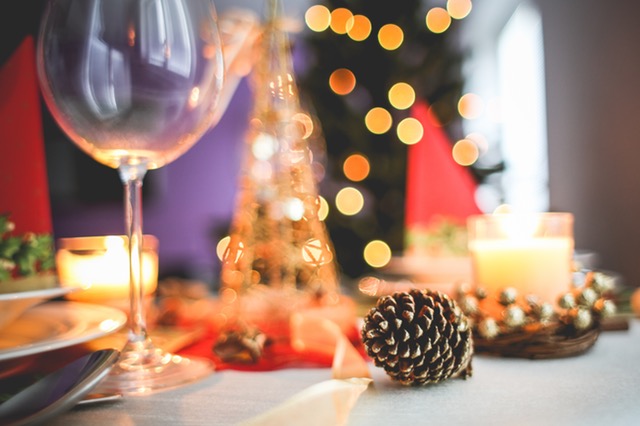 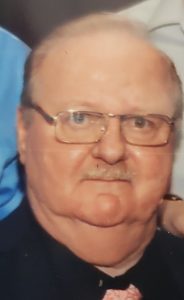 Brothers and Sisters,
It is with great sadness that we announce the passing of Brother George Downs peacefully at his home on Friday June 11th 2021.
George was a 50 year member of Local 853 who became an Organizer for the Local in January 2001 and then in 2007 was elected as a Business Agent where he served as an Officer until his retirement in 2014.
George will be sadly missed by his family and friends along with all the  members that he represented through his career.
A private ceremony with family will be held.
For more information, please go to our Facebook page https://www.facebook.com/UALocal853 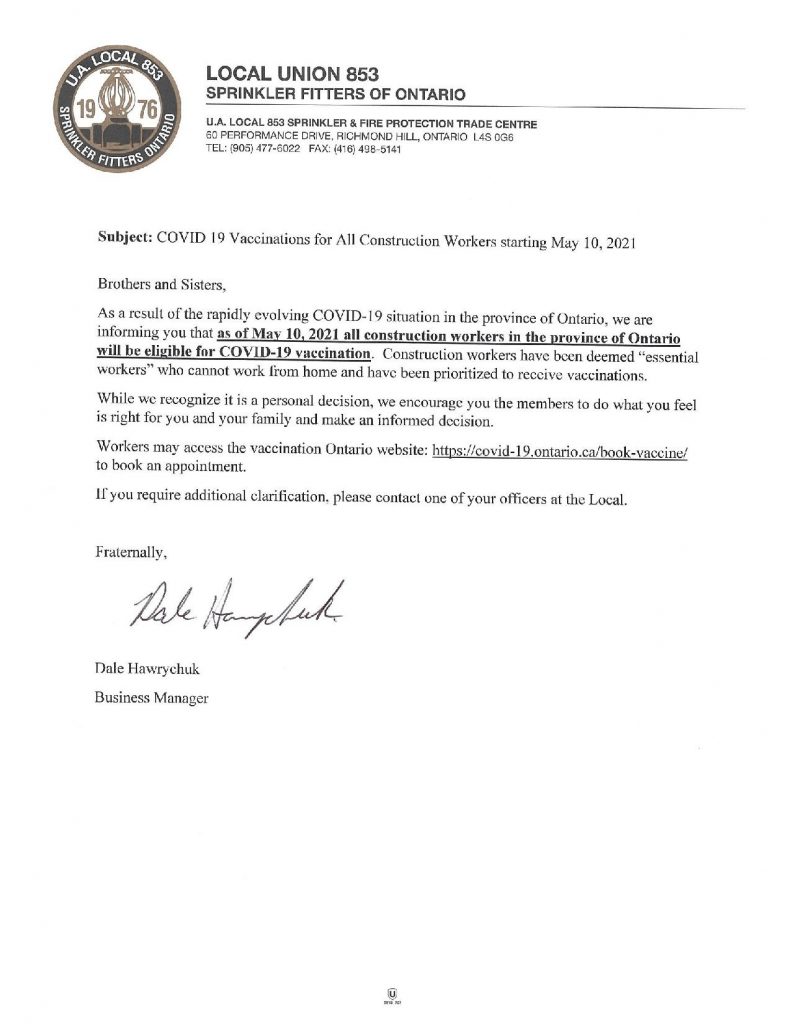